Researchers at the Korean Institute of Life Sciences and Technology engineered an efficient, miniaturized CRISPR-Cas gene-editing system that may be more easily packed into vectors for clinical applications. Their system employs the Cas variant Cas12f1 with a guide RNA (gRNA) remodeled to mitigate off-target effects, a design that could potentially be used in gene therapies for disorders like Duchenne muscular dystrophy and Usher’s syndrome, wrote the authors in Nature Biotechnology in September 2021.

Known for its speed, affordability, accuracy, and versatility, CRISPR-Cas9 has potential as a tool for treating a range of medical conditions, such as cancer and genetic disease, as well as applications in animal and plant gene research. However, while the specific cleavage of DNA has given CRISPR/Cas the advantage of being highly efficient for targeted modification, multi-target editing, and RNA editing, it has some obvious disadvantages. First, editing can only be achieved when the protospacer-adjacent motif is near the target gene. Additionally, off-target effects have limited the widespread application of this gene-editing technology. The correct assessment and detection of off-target effects and the development of new strategies to reduce off-target effects have naturally become important research directions in the current field of gene editing.

The gRNA within CRISPR/Cas has been found to play a key role in reducing off-target effects. Therefore, the redesign and remodeling of gRNAs could help increase the capabilities of CRISPR tools in terms of simplicity, multiplexing, and specificity.

To optimize the Cas12f1 gRNA, Do Yon Kim and colleagues identified five potential modification sites (MSs) in the tracrRNA and crRNA sequences for remodeling to produce a powerful and compact CRISPR-Cas12f1 system. Based on data powered by MGI’s ultra-high-throughput genetic sequencer DNBSEQ-T7, the engineered gRNAs significantly increased the indel frequency of most target gene loci, while the average efficiency of the induction by one gRNA increased by 867-fold.

The persistent activity of Cas12f1 in cells meant that the specificity of the CRISPR-Cas12f1 system would be of utmost concern. Using Cas-OFFinder, a potential off-target site prediction algorithm, the research team found that Cas12f1 had higher on-target efficiency at target sites and intergenic regions.

Within the CRISPR-Cas12f1 system, DNA cleavage was scored at every nucleotide position across the genome to identify potential off-target sites. Not only were fewer off-target sites identified for the optimized system, but the off-target/on-target ratio was also lower.

In addition to its compactness and increased specificity, the Cas12f1system was able to induce dsDNA cleavage outside the protospacer sequence. In other words, even after the first round of mediated indel mutations, the protospacer sequence would likely remain unchanged and the dsDNA cleavage process would continue — a great advantage for gene therapy.

The researchers explored the therapeutic efficacy of CRISPR-Cas12f1 delivered by an adeno-associated virus (AAV) vector. They found a pair of potent sgRNAs when testing on both sides of the c.2991+1655A>G mutation site, which is implicated in the eye disorder Leber congenital amaurosis. An AAV vector carrying the Cas12f1 system was constructed using these sgRNAs. They found that the deletion level induced by the Cas12f system in HEK293T cells was higher and the deletion rate of the Cas12f1 gene was about 46 percent higher than that of the control group — again suggesting the potential of Cas12f1 as a versatile and efficient genome editing system for gene therapy. 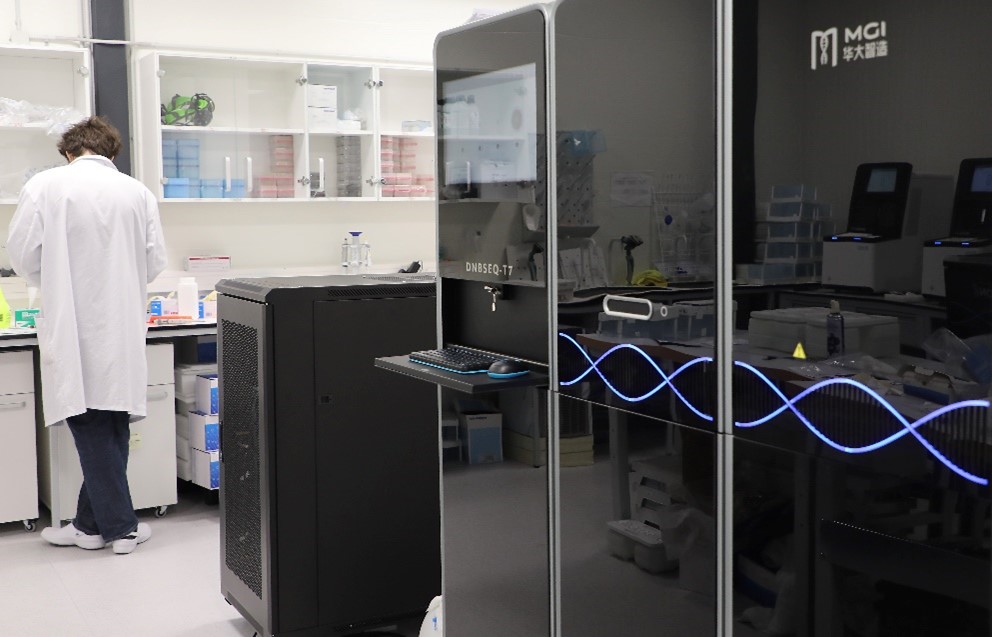 As evidenced in this study, DNBSEQ-T7 demonstrates great capabilities in facilitating high-quality whole-genome sequencing data for testing the results and specificity of gene editing, as well as identifying off-target effects. In addition, it can generate up to 6 Tb of data per day and sequence up to 60 human genomes in one day, proving its high speed, high flexibility, and ultra-high throughput.

Find out more about DNBSEQ-T7* here.

*Unless otherwise informed, StandardMPS and CoolMPS sequencing reagents, and sequencers for use with such reagents, are not available in Germany, USA, Spain, UK, Hong Kong, Sweden, Belgium, Italy, Finland, Czech Republic, Switzerland, Portugal, and Austria. 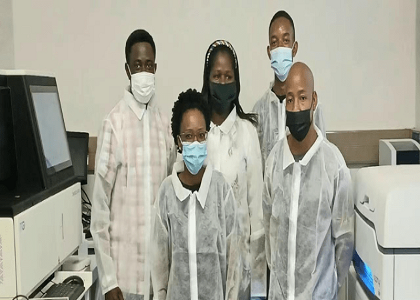 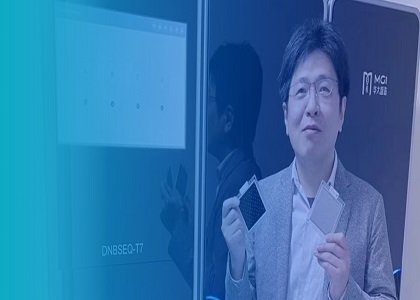 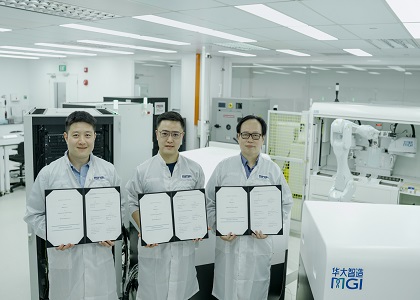