In response to the interim ruling by the Hong Kong High Court on 25th February 2021 regarding Illumina’s patent lawsuit against MGI, MGI makes the following statement:


MGI welcomes the court’s decision not to issue an injunction. We respect the court’s judgement and will abide by the undertaking that we made to the court.


It should be noted that we have initiated an antitrust lawsuit against Illumina in the United States as a result of its illegal acquisition of patents, and this lawsuit has been accepted by the court.


We strongly oppose the abuse of patent litigation to maintain a market monopoly, and suppress fair competition and free trade.

Prev：MGI: Viral RNA Sequence is the Key to Restrain COVID-19, the Lancet CommentedNext：MGI’s DNBSEQ-T7 Powers YUCEBIO to Accelerate the Development of Clinical Application of Tumor Immunodiagnosis and Treatment 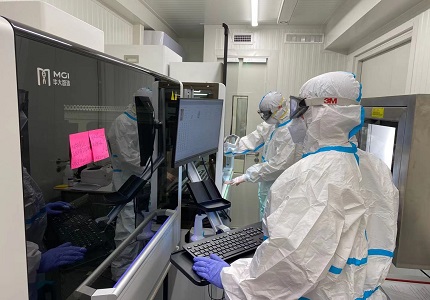 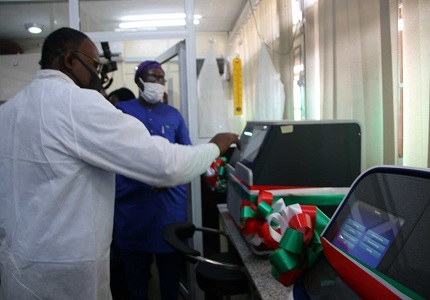 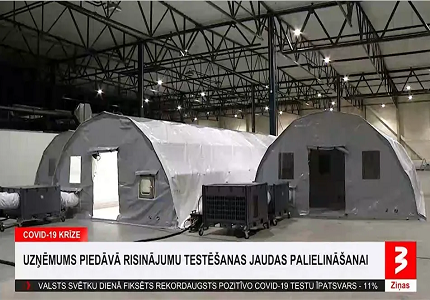