MGI is well-established in the product certification qualification system. As a major global company of the industry, it also plays an important role in leading industry standards. 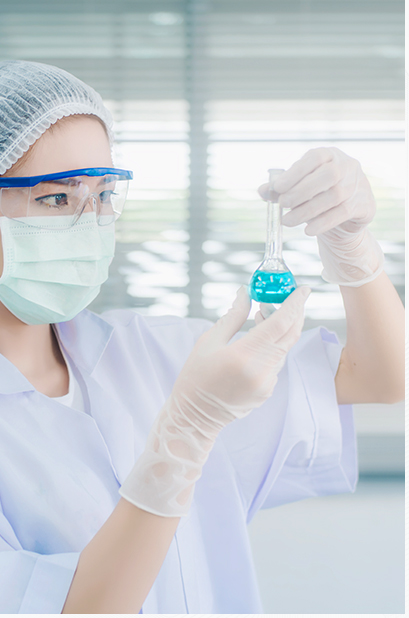